Extract from an article Ashwater as I remember it by Bert Moon c.1981

Ashmill, one of 5 Hamlets which make up the Parish of Ashwater, was a very busy place in my young days at the beginning of the century.  Ashwater was an unusual village in that the parish contained two railway stations, Ashmill and Dunsland Cross.

Ashmill Station was actually in Broadwoodwidger, the next parish, for the hamlet is divided by the River Carey with Ashwater on one side and Broadwood on the other. We residents always felt that we belonged to Ashwater.

Ashmill station employed a station-master, two signalmen and a clerk, who also delivered the telegrams. Six men worked on the lines, two gangers and four platelayers – three on each side of the station. An agricultural merchant and a grocer operated there, and two other merchants had premises in the station yard, one from Holsworthy, one from Bude, There were depots for coal, building materials and manure,

The resident merchant also dealt in paraffin. He had it bought in by railway tanker, and delivered it by horse and cart to the households and farms of the area, for their oil engines, lamps, cookers and heaters. There were often ten or more men permanently employed in the station yard beside casual workers mending bags and sacks.

In 1966 when the railway closed down motor cars had taken over, farmers had tractors and hardly employed any labourers, children over 11 went to school in Holsworthy by bus and most of the male population had to go into the towns to work too.

Of that thriving scene at Ashmill Station in my childhood years, just the coal merchant’s business remains. I am nearly 80 and have seen many ups and down, and feel sorry to see many villages like mine gradually fading away. 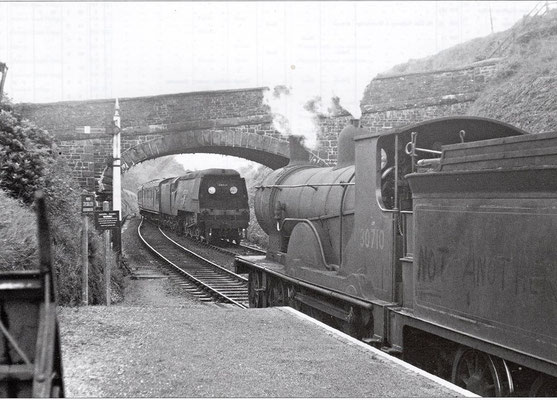 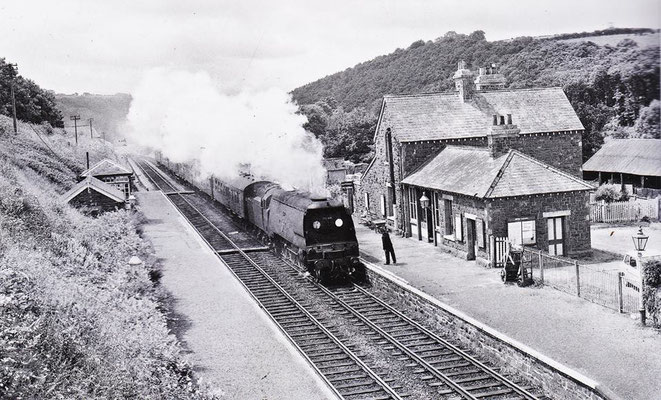 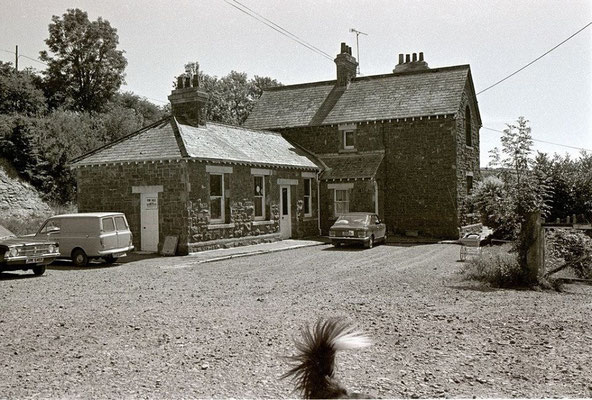 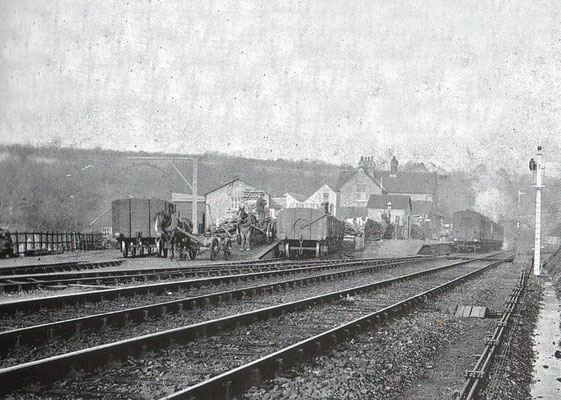 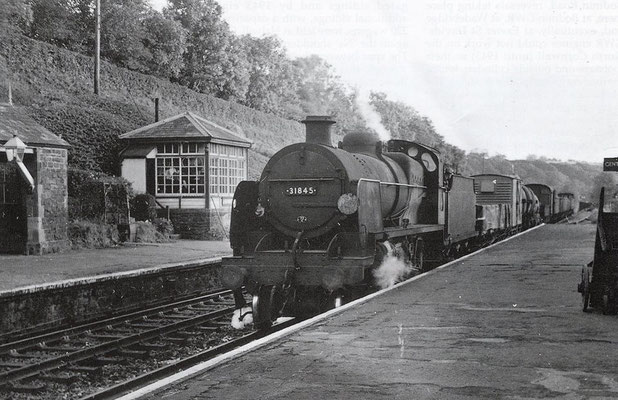 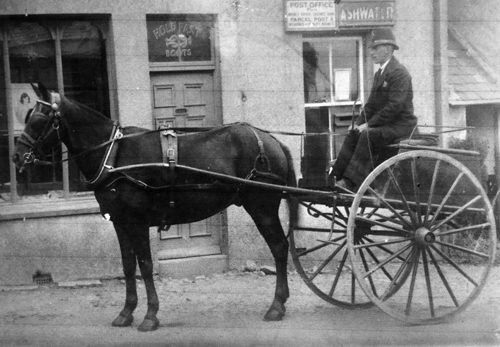